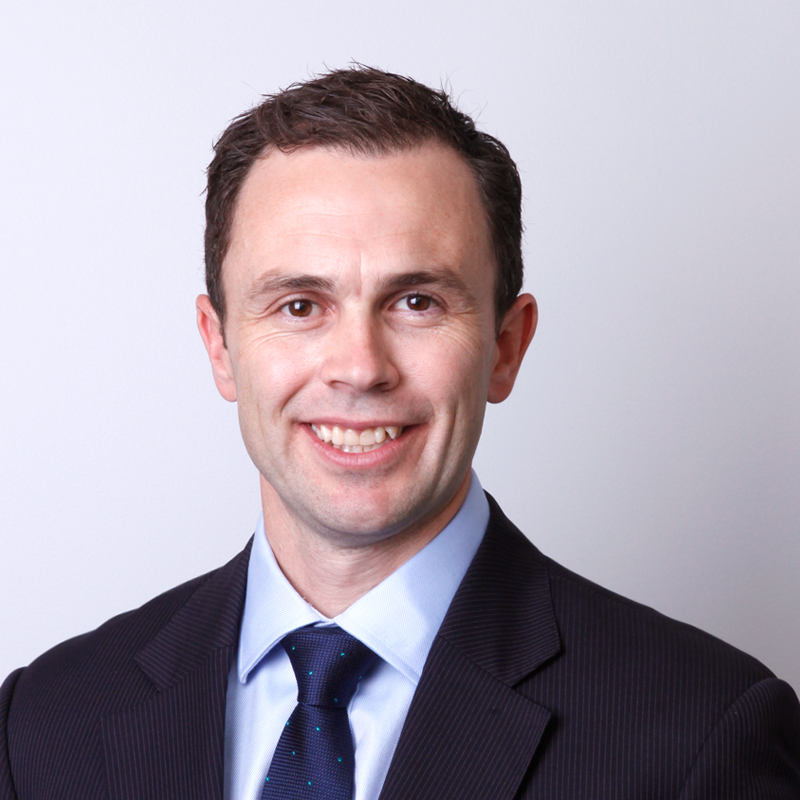 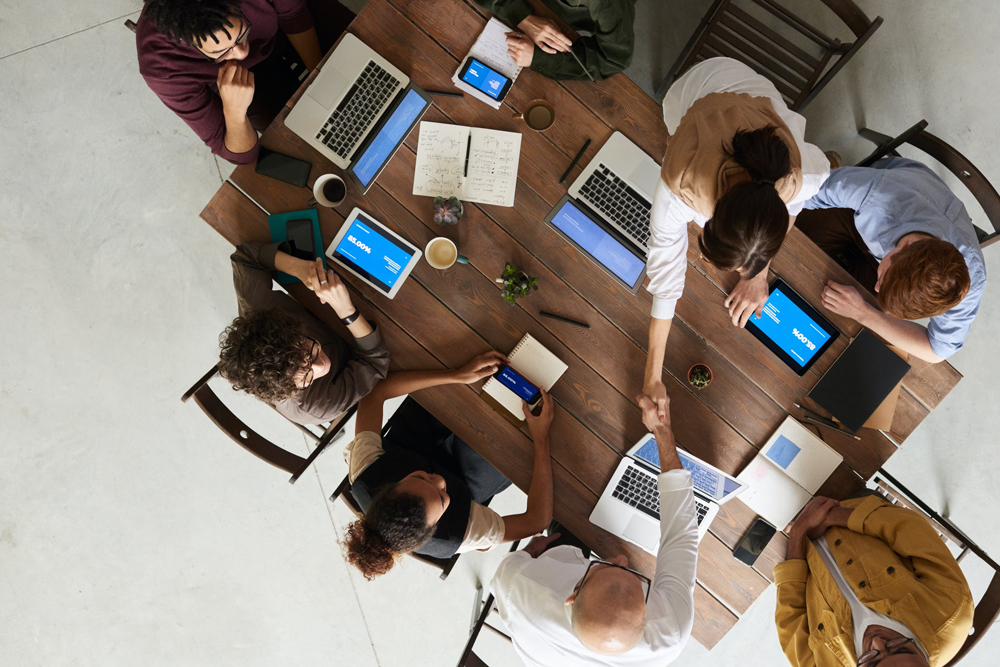 Unlisted property trusts are being peddled to professionals as attractive investments when nothing could be further from the truth.  Shiny new buildings will if completed come into a market where:-

This has all happened before, notably in the early 1990’s when a combination of over building of office space and the “recession we had to have” resulted in a massive over supply in commercial office space and a vast number of business liquidations.  Some buildings in Melbourne lay vacant or partially vacant for years.  Lots of headline rents were misleading as there were often extensive rent free periods to new tenants or other inducements such as landlord paying for fit outs or landlords contributing towards the pay out of existing leases in order to induce tenants to move to their new building.  All of this meant that in reality the headline rents and the actual net income were vastly different.

It is likely that investors in unlisted property trusts owning yet to be completed new buildings will find out that the net rental income turns out to be far less than anticipated and that as a result when the building is re-valued every two or three years, the value will fall substantially.  Worse still there will not be a market to on-sell your investment.  This is unlike a listed property trust sold on the stock market where prices adjust quickly to match buyers and sellers.

Our verdict – avoid unlisted property trusts; particularly at a time when the demand for both retail and office space will be in substantial decline. 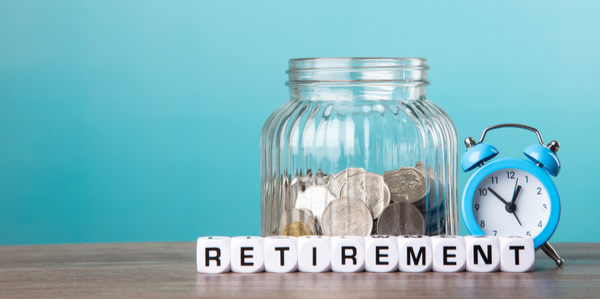 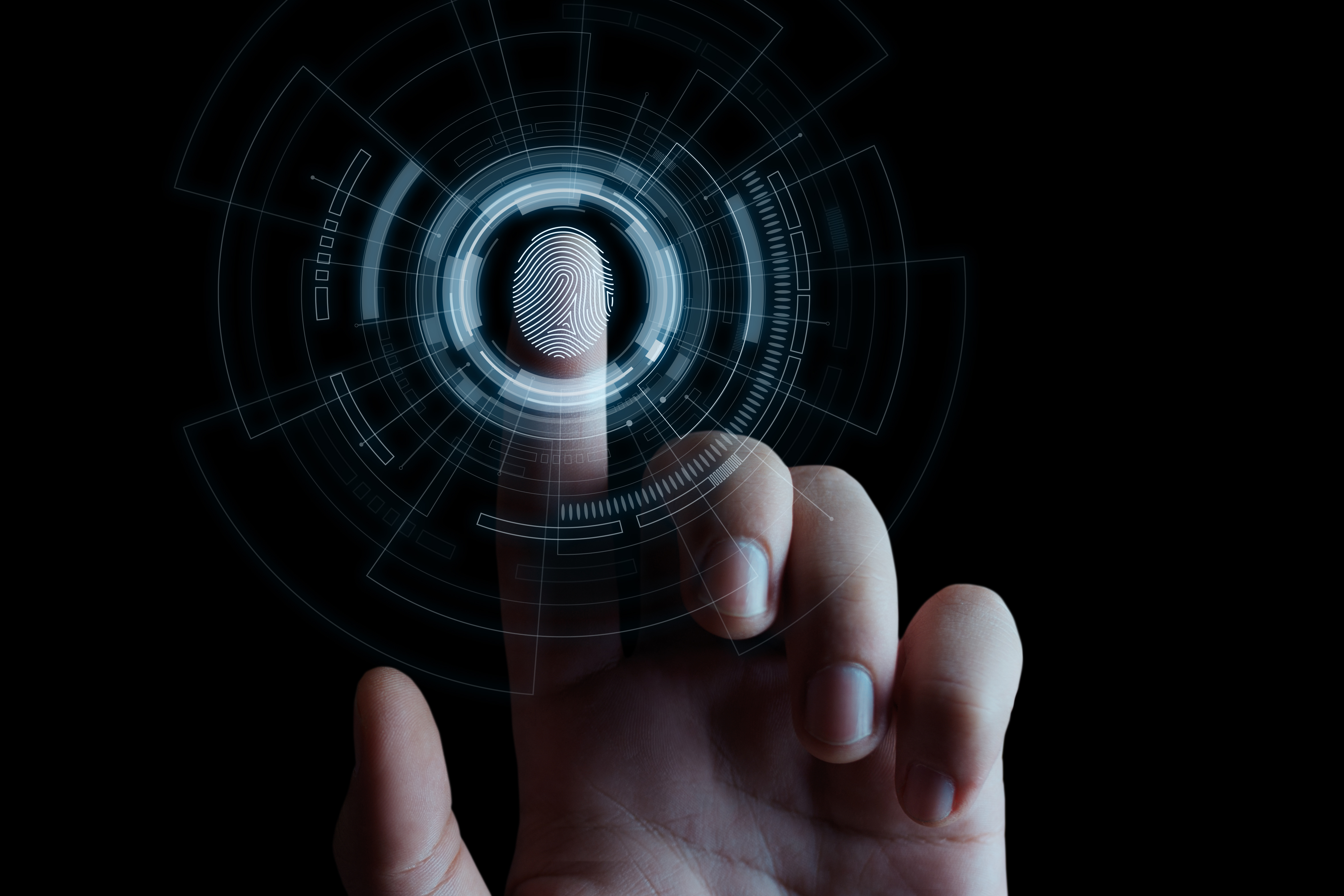 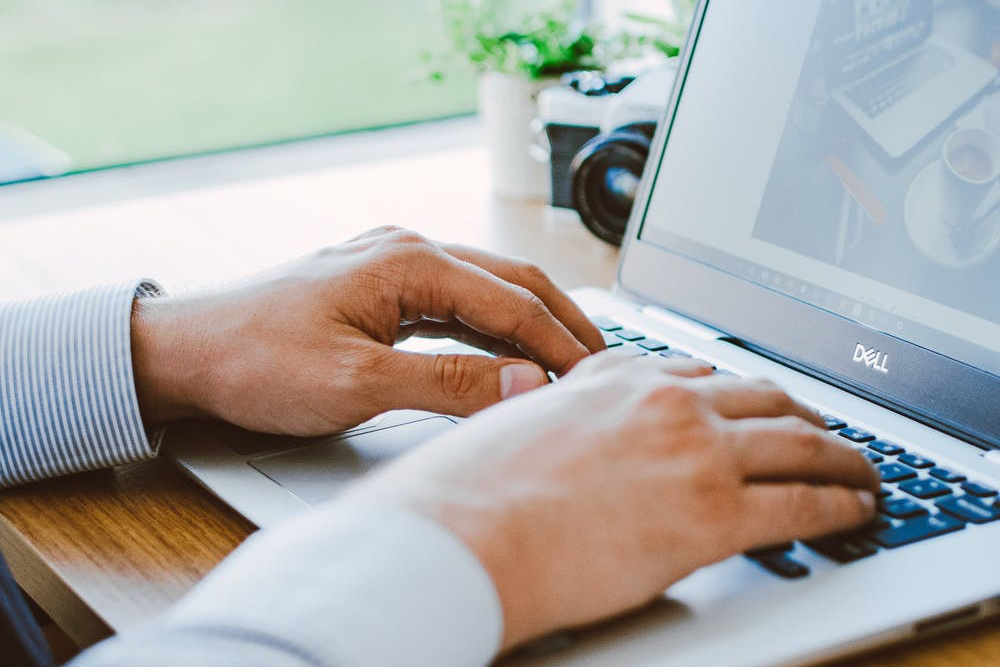 Subscribe to receive news on professional issues including corporate takeovers, graduate employment, practice structures and other interesting and topical matters.